Everything You Need to Know About Propecia Finasteride [How it works]

Everything You Need to Know About Propecia Finasteride [How it works] 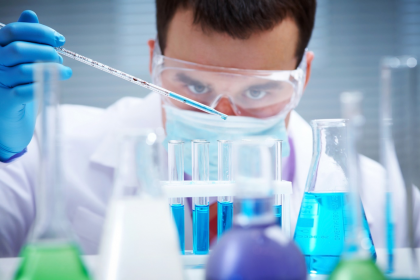 Everything You Need to Know About  Propecia (Finasteride) 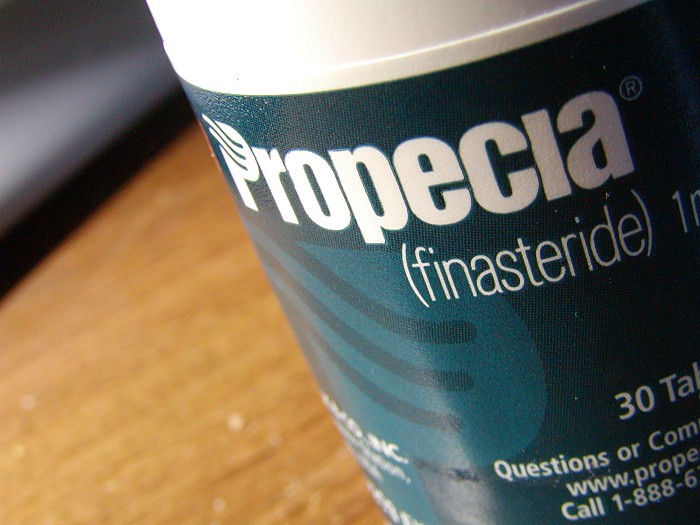 with a 5mg content of finasteride to treat benign prostatic hyperplasia (BPH)or widely known as an enlarged prostate gland.

after taking the medicine. Through numerous researches and clinical trials, they found out by dropping the dosage of finasteride to 1mg, it could be used to

correct androgenetic alopecia or male pattern baldness, a hereditary condition that affects close to 50% of the male population aged 50 or older.

However, this medicine could only be used in men. It is not indicated for use in women and children.

of Propecia (finasteride) treatment. At 12 months, 86% of the men reported positive feedback on hair growth.

To date, there are only two type of drugs that have been approved by U.S. Food and Drug Administration (FDA) as legitimate hair loss treatment

products and Propecia (Finasteride) is one of them.  Propecia (finasteride) comes in the form of pinkish orange octagonal film-coated convex

tablets for oral administration. The tablets are coated and will prevent contact with the active ingredient finasteride during normal handling but

once it is broken or crushed, the active ingredient is exposed, making it unsafe to be handled by pregnant women or women who may potentially be pregnant.

This is due to the possibility of absorption of finasteride and the subsequent potential risk to a male foetus. Experiments with female rats has shown

that low doses of finasteride administered during pregnancy have produced abnormalities of the external genitalia in male offspring and this is a possibility in human as well.

and the tablet is to be taken once daily and can be administered with or without meals.

While it is hazardous for women to use the product, Propecia (finasteride) also came with a lot of side effects in general use for men,

The most common side effects include:

In 2011, the FDA revealed that many of the deficiency in sexual function listed above may continue even after the drug is no longer being used.

In April 2012, FDA officially made another revision to the product, announcing the continuation in experiencing sexual side effects after cessation of use.

Besides sexual complications, Propecia (finasteride) also cause ill health in terms of allergic reactions such as rash, itching,

hives and swelling of the lips, tongue, throat, and face. Read more on this topic at www.toppikmalaysia.com/blog

If the treatment with Propecia (finasteride) is paused, hair loss problem will resume, because these treatments don’t usually have any effects beyond active use.

Any delay or disturbance to the constant consumption of the drugs will affect the results. Even in continuous usage, the drug needs months to prove their functions.

In the meantime, everybody needs to carry on with their daily life. There might be some events to attend, important people to meet, and special appearances to be made.

While the Propecia (finasteride) tablets are taking their time kicking into your system,

most people will resolve to instant Hair Building Fibres to create a full hair set in no time.

Toppik does an extremely good job in working in that particular direction.

Just a few shake of the Toppik Hair Building Fibres on your balding or thinning spots and voila, these unsightly spots are well hidden.

Your head is instantly full of hair of the same colour as your original hair. You can now be more attractive and more confident while you enjoy day.

For full head of hair in 30 seconds , TRY TOPPIK !

Myth Or Fact: Hair Loss And It’s Relation With Your Career