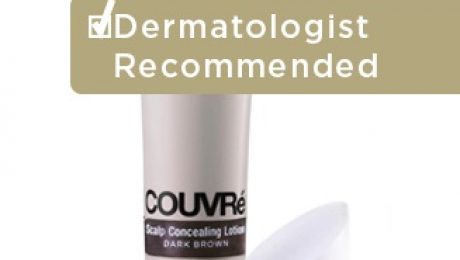 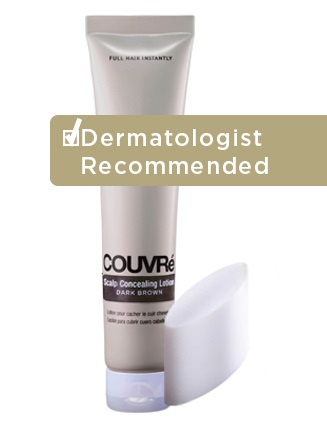 Hair loss might not be a stranger topic to discuss in our website , but some people may ask, while our toppik fiber maybe our top selling product , why not make it a cream? Maybe it seem like impossible but there is just a product for that purpose call COUVRE !

Just like some people like orange and some other like to take an apple for instance, COUVRE is an amazing hair loss concealer that done the same function as any other hair building fiber in the market. It is water resistance and you can swim with it without any one around you noticing . COUVRE done this by eliminating the contrast between thinning hair and your scalp , there fore hiding the ”botak” appearance of your hair loss condition. It is this secret way that COUVRE had done the magic trick with it natural pigmentation formula and healthy ingredient

COUVRE IS SUITABLE FOR