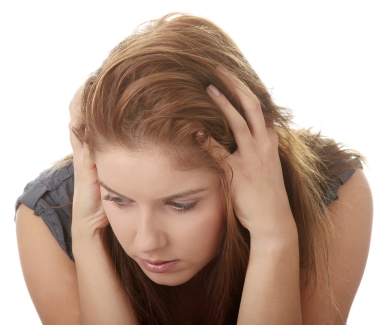 Hair loss is a condition that affects multiple people around the world. This condition does not discriminate and affects

many diverse countries. As such, specialists, doctors, and medicine experts in various countries have sought solutions to

hair loss for many years.

They have found various treatments, some veering towards the eccentric, that are believed to be effective methods of hair regrowth

Take Iraq, for example. In 2002, a study was conducted in Baghdad Teaching Hospital that discovered that onion juice was

an effective method in curing a particular non-scarring hair loss condition. Since then, people all around the world have

taken to slathering onion juice, onion-based hair masks, and even onion paste on their scalps in order to treat hair loss.

While this treatment is certainly extremely smelly, the pungent odour is well worth it, as this particular method has been

known to work well in terms of re-growing hair and preventing further hair loss. This is due to the high sulphur content in onions,

this treatment is able to clear bacteria on one’s scalp, thus allowing for better hair growth. However, it’s unknown whether

onions are able to help all types of hair loss conditions.

Ever heard of Monistat? It’s a form of yeast infection medication cream. Now, the last thing you would want to do with such medication

would be to apply it to your hair, right? Wrong! In the United States of America, this treatment is incredibly

well-known and is a go-to for many suffering hair loss symptoms. Due to its anti-fungal properties, this cream supposedly

has the ability to eliminate some of the receptors that cause hair loss, and this has even

been mentioned by doctors and medical professionals.

Doctors still heavily debate about Monistat’s effectiveness, although many results show that it does in fact

do great things for hair growth.

However, Monistat actually has a lot of side effects, including a sudden increase in hair loss if the treatment is stopped,

not to mention causing itchiness, splitting headaches and even burning sensations across the scalp.

Sure, you can give it a try if you like, but personally, this doesn’t seem to be much of a risk worth taking. 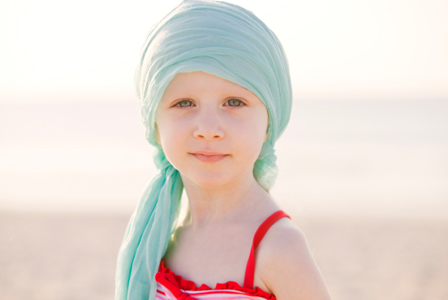 Meanwhile, in the United Kingdom, women suffering from thinning hair have found a rather odd and slightly stomach-turning way to treat the deterioration of their locks. An increasingly popular treatment for thinning hair in London is,

believe it or not, bull sperm. That’s right, Aberdeen Organic Bull Semen Treatments are known to

have restorative and repairing features, apparently due to it being a sort of protein treatment.

thus having no noticeable off-putting qualities aside from the fact that it’s, well, bull ejaculate. Sadly, this treatment is not

very likely to cure any form of hair loss at all, and is thus (pardon my French), just a load of bull.

Let’s move over to Asia now. Asia is known for eccentric medicinal treatments, ranging from ginger to old herbs.

It’s a common idea that rubbing ginger root onto barren areas of the scalp may help hair to regrow, although this

has never been scientifically proven.

But more interestingly, a Japanese study drew a conclusion that the key ingredient in peppers and pepper oil, capsaicin,

is a good way to moderate and promote optimum hair growth. Sounds great, right? Well, the problem is,

this study experimented entirely on mice.

Yup, mice. Capsaicin was rubbed onto mice fur, not human hair. But when word spread about this seemingly miraculous cure

, it got a little bit mixed up, and no one seemed to notice that peppers might help mice grow their fur,

but it probably won’t do much for human hair.

Still, that hasn’t stopped people all around the world from spreading Tobasco, hot sauce, and cayenne peppers onto their scalps.

Sadly, this treatment isn’t so hot and it doesn’t do much apart from irritate the scalp, so it’s highly recommended that you

avoid trying this method out at home.

Yes, there are certainly many odd treatments for hair loss and hair regrowth across the globe,

and a lot of them don’t really have much of an effect.

That being said, there are still plenty of treatments that do in fact work, and work well: laser treatment,

and hair cloning being among the few most popular methods in use internationally this year. Naturally, though,

trying its own strange personal treatments.

The world is, decidedly, a very odd place.